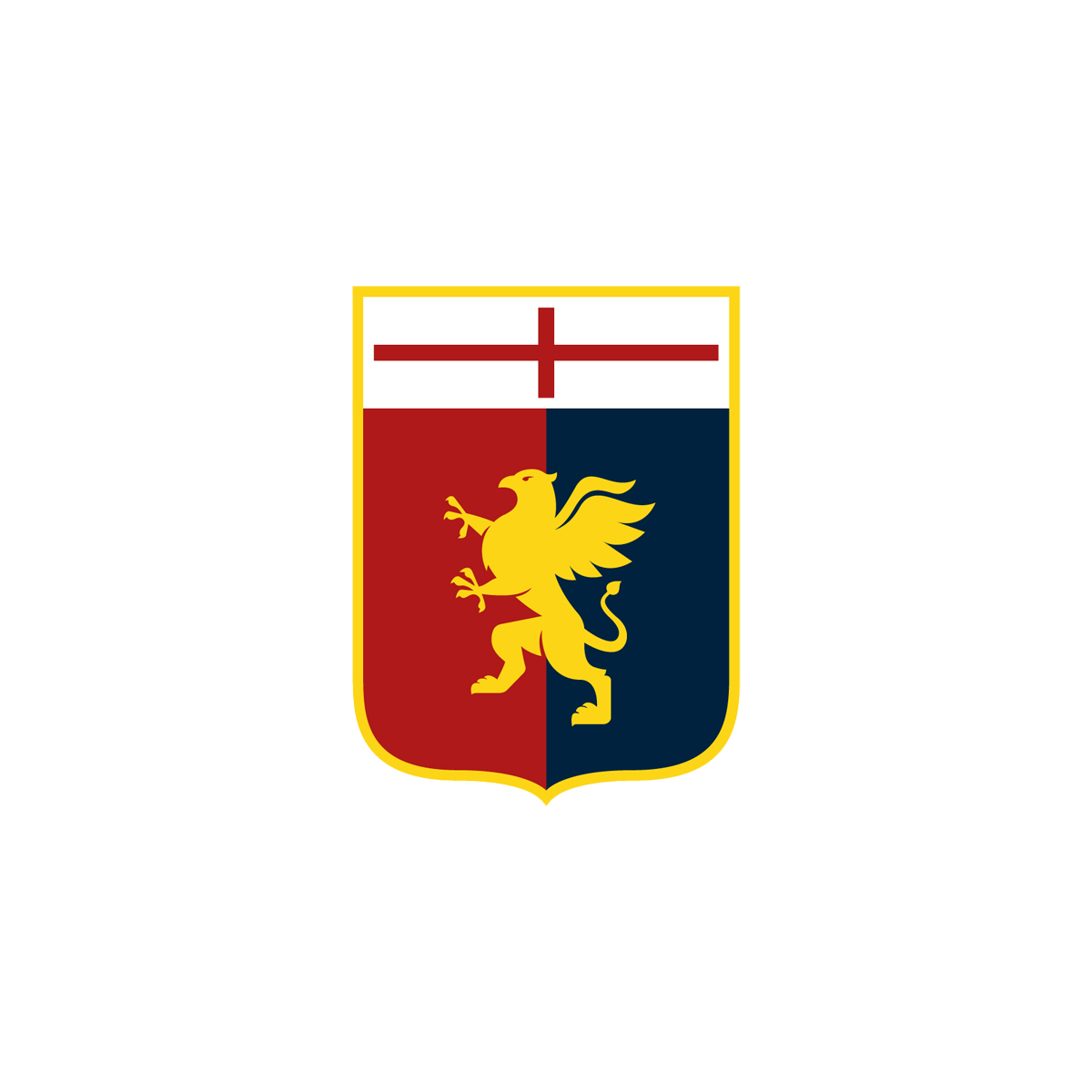 Genoa C.F.C. is a professional football club based in Genoa, Liguria, Italy, that currently competes in the Serie B. Established on September 7th 1893, Genoa is Italy's oldest football team with more than 125 years of history. Genoa have won the Italian Championship nine times, from their first title at the inaugural championship in 1898 to their most recent title in 1923–24. They are also Coppa Italia champions, and the fourth most successful Italian club in terms of championships won.