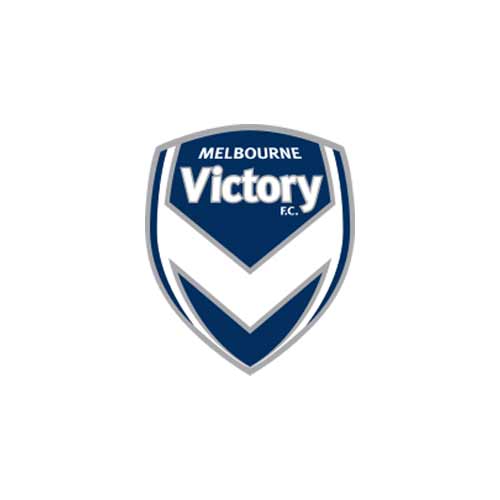 Melbourne Victory Football Club is an Australian professional soccer club based in Melbourne, Australia. Competing in the country's premier men's competition, the A-League.

Recognized as the most supported and second most successful club in the league to date, Victory has won four A-League Championships, three A-League Premierships, one Pre-Season Challenge Cup and two Australia Cups, the only club to have won all four domestic trophies in the modern era of Australian soccer. They have also competed in the AFC Champions League on seven occasions, most recently in 2020.

The club's home ground is the Melbourne Rectangular Stadium, currently known as AAMI, a 30,050-seat stadium on Olympic Boulevard in Melbourne's city center.